Lots of stuff going on this week.

First off, my website got a much-needed overhaul. The horrible slowness of Wordpress.com was driving me nuts, so I switched to a custom-built site.

I used Jekyll, which is a static site generator. It spits out a bunch of HTML files which you can upload to a server, as opposed to Wordpress, which generates fresh HTML every time someone loads your page.

Migrating the comments to Disqus was super easy. I use s3_website to deploy the site to S3. It only updates diff'd files, so it only takes a few seconds in most cases.

Overall I recommend it if you're a coder.

I got hired this summer to do a mobile game as part of a franchise tie-in. The game is finally out today for free on Android.

grepr has garnered a modest but promising amount of attention. Most notably, iDubbbzTV had some great things to say about it. (warning: language)

I mostly agreed with his bigger complaints, so I made a few tweaks:

More importantly, the game now runs on Linux! It's 64-bit only at the moment, but everything seems to run just fine. If the game glitches on you, make sure you have libsdl2-2.0.0 installed.

Amidst all this craziness you might think I've abandoned Lemma. And you'd be wrong. Here are some fresh new screens: 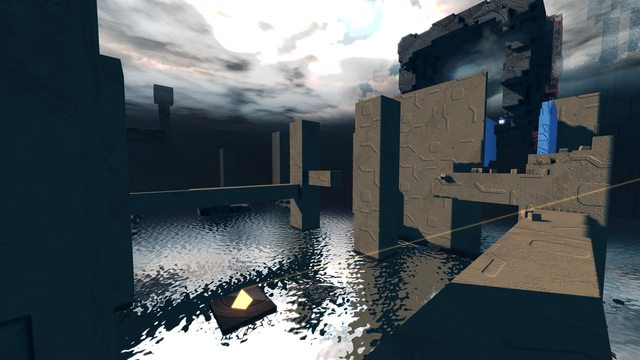 I also fleshed out a whole ton of writing: