I survived 7DFPS, barely. Here are some fascinating statistics:

I'm happy with the result, though. Jack did a great job on the audio as usual, although at the last minute I had to throw in some clunky placeholder sfxr sounds. Blame me for those! Maybe we'll replace them later.

You are a "grepper" - a remote operator hired to collect data from abandoned cities using an AWK drone. At a time when data serves as currency, a competitor appears on the scene with an identical drone. Find her before she finds you.

For the AWK drone, moving and shooting are the same. It attaches to walls, floors, and ceilings, then launches explosively to its next target. Anything in the way will have its whole day ruined.

Here's a video and some screenshots: 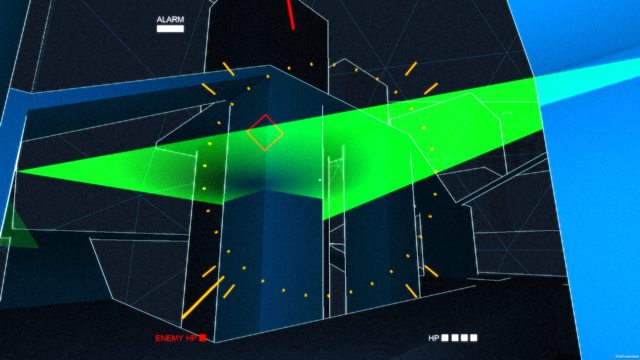 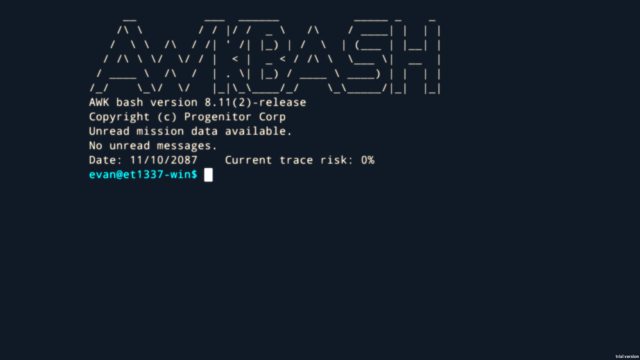 Download it here for Mac or PC and let me know what you think! And make sure to check out all the other great 7DFPS games.