This week I finished what will probably be the last map in the Kickstarter demo. It teaches the player about the "extended wall-run" ability, demonstrated here:

Normally, you hold Shift to wall-run. Now you can just keep holding Shift after you run out of wall, and you'll keep going.

I also fixed the water bugs from last week, so it looks much better now: 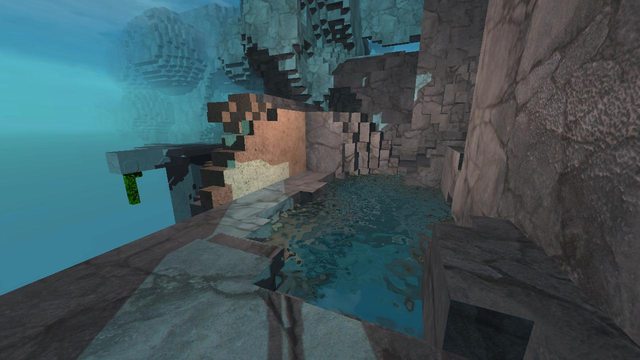 I've been worried that I don't have time in the demo to introduce every idea I have at a reasonable pace, so I'm thinking of including a "sandbox" map that just enables every ability and throws every idea at the player and lets them play around.

Here's the beginnings of that map: 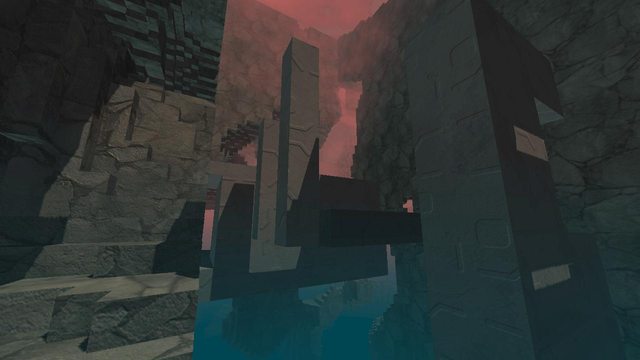 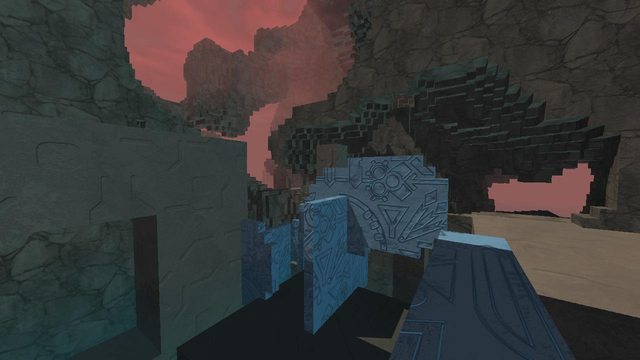 The most important ability I haven't introduced in the demo yet is my crazy slow-motion predictive system that lets you build stuff like this: