This week I finally fixed my water code to allow finite bodies of water like this: 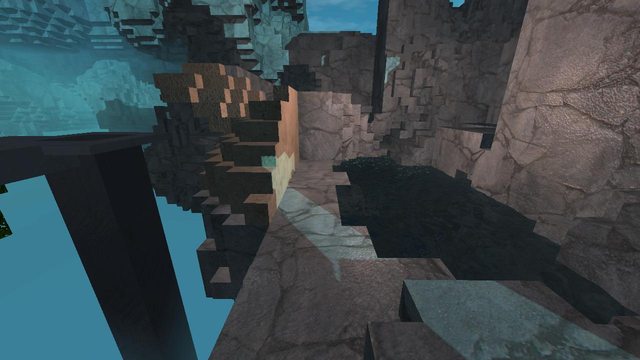 (It's so dark because I still have a pesky rendering bug) 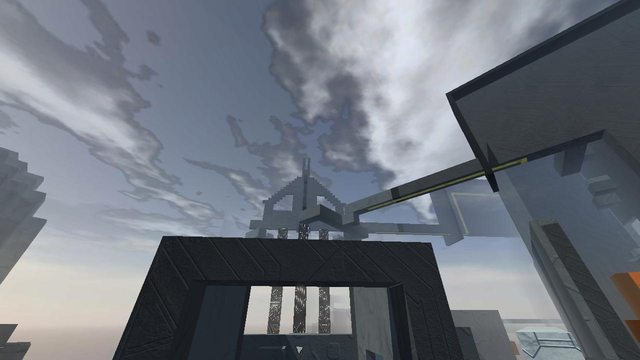 And here it is fixed (I also made the clouds fade in over distant objects): 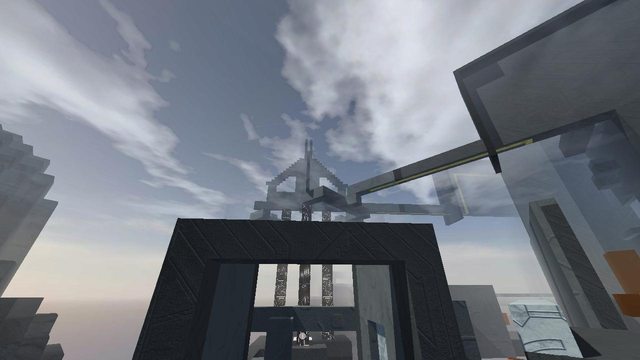 I finally fixed a long-standing bug which caused shadows to get really shaky when the camera was far from the origin due to floating-point errors. I fixed it by rendering everything as if the camera is at the origin. Here it is before:

(I also switched from back-facing shadow maps to front-facing).

I also did a ton of level design and minor tweaks like making the game pause when you alt-tab away from it, but that's boring stuff. Here's something cool, I totally rewrote the orb enemy to be much scarier.