This week was a lot of under the hood improvements. The voxel engine got a TON of performance optimizations, which allow my Nvidia GTX 260 to render my test scene at 100-200 FPS. 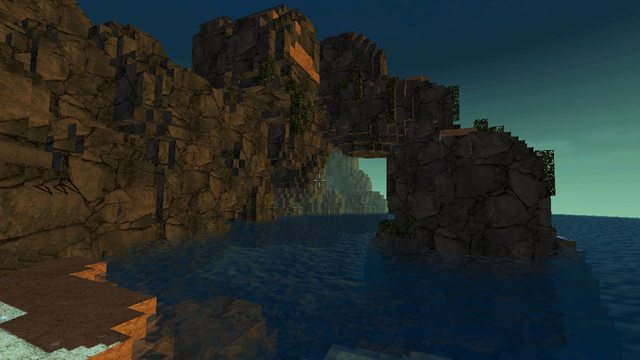 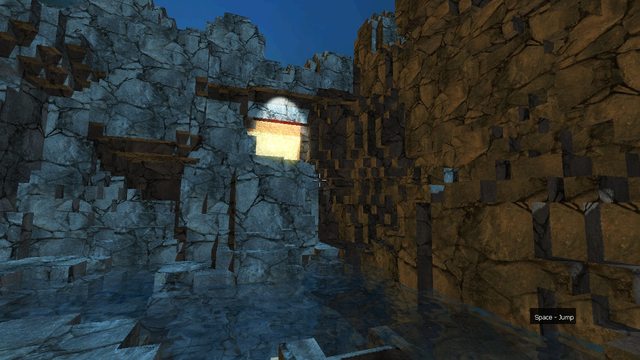 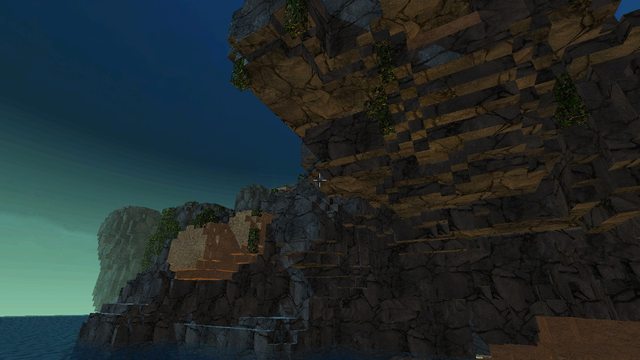 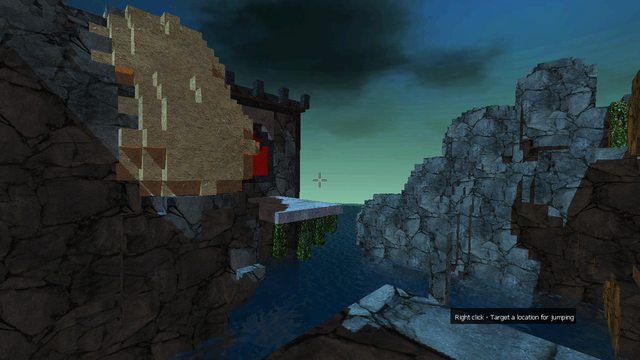 My biggest development challenge was my battle with fullscreen toggling and graphics resource management. Switching from fullscreen to windowed mode, the entire XNA GraphicsDevice is invalidated, along with every vertex buffer, texture, shader, everything. So that was interesting.