I moved my office into an incubator / art gallery this week. 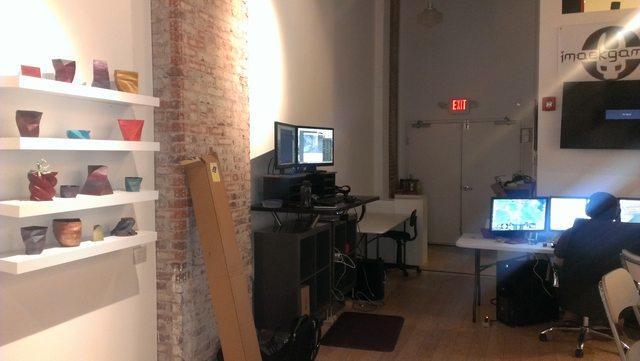 The move is mostly for my own sanity. Turns out, working alone in your apartment for 9 months isn't the most fun in the world. It's a Herculean effort just to stay motivated. I also lost all semblance of a disciplined sleep schedule.

Productivity has been great since the move, and I'm back on a normal sleep schedule. Having people around is great, even if I mostly tune them out to focus on work (sorry guys).

In keeping with the production schedule, I finished the last frost level today. Unfortunately its massive size doesn't lend itself too well to screenshots. I tried my best: 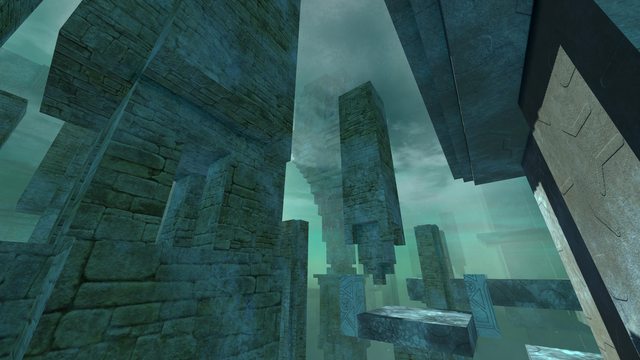 I also completed the dialogue and cutscene for the first major player decision in the story. Sorry, no screenshots. It isn't much to brag about, but spoilers are spoilers.

Lastly, I updated the visuals for the movement prediction / block creation mechanic. Someone pointed out a while back that the old visuals made it difficult to distinguish overlapping shapes. Here's how it used to look (I always love sneering at old screenshots): 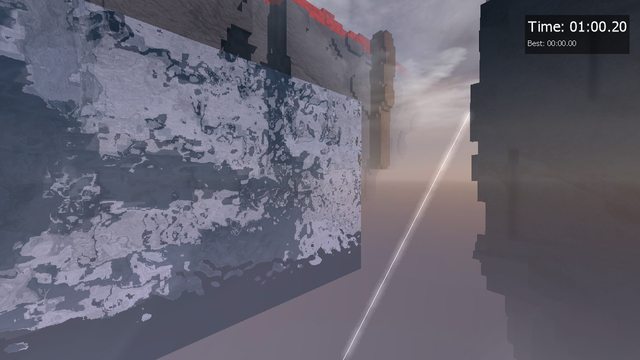 And here's the new effect with edge highlights: 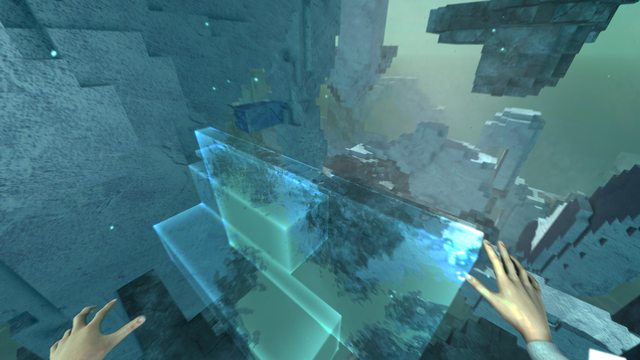 I could have used a texture, but I ended up doing it in the shader based on UV coordinates:

I seem to recall reading a way to do it with only arithmetic primitives, but I couldn't remember it or figure it out.

A bunch of other stuff also happened that I won't bother listing. If you are for some reason interested in nitty gritty details, the Steam beta tester group has extensive changelogs.