Wow, so many updates to cover. I've been without internet for awhile, so... deal with it. :) 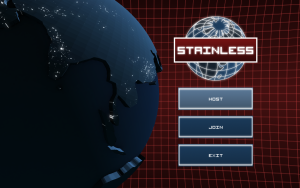 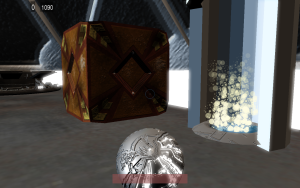 Next I will probably modify the level editor so I can designate areas of the map as "cover", which would entail the usual bonuses of less ranged damage, harder to detect, etc.